On The Shortness of Life: Lucius Seneca 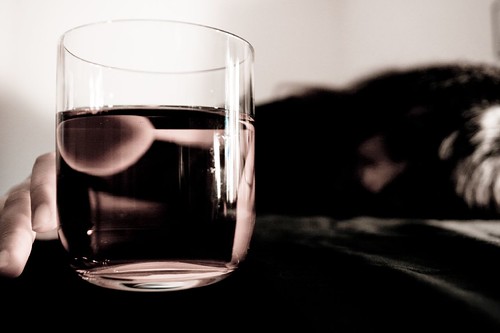 photo credit: apesara
Lately I’ve been caught up in the idea of life is a story. A story that could be filled with love, passion, adventure, good and evil, heroes and villains, but is more often filled with routine, schedules, and the daily monotony of life.
What if we each have the chance to write our own story? Our own marriage story if you will?
What role would you play in your story? Where would your focus lie? Money, jobs, work, marriage, family, time?
Tim Ferriss recently posted the following letter from Stoic Philosopher Lucius Seneca. I spent one morning sitting on my deck with a cup of coffee reading the entire thing.
Time is non-renewable. “On The Shortness of Life” helps put this in practical context with real situational examples.
Take some time over the next couple of days to read Seneca’s letter. It’s long (around 10,650 words) but worth the read. Tim also created a brief version – simply read the text in bold.
Total read time (bolded highlights): 4 minutes
Total read time (comprehensive): 25-30 minutes
I hope you get as much from reading this as I did.

On The Shortness of Life – Lucius Seneca

The fairest day in hapless mortals’ life
Is ever first to flee.